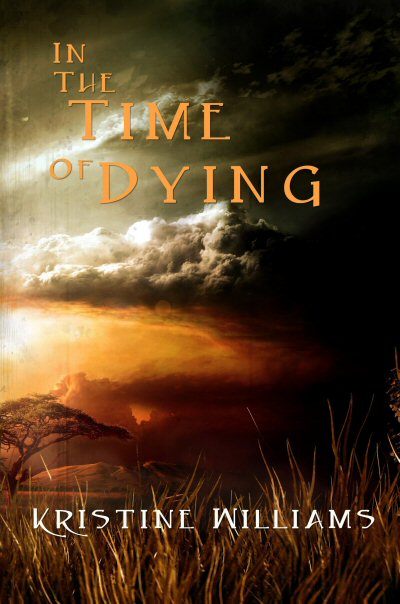 Earth was used up, and humanity had a choice – leave, or perish. And so they left, in great ships full of colonists and scientists, with soldiers to protect them all.  Hurling through space in a timeless sleep. Waiting for the ship’s computers to find their new home and wake them.

But when they wake, they realize things have gone horribly wrong. They aren’t where they should be. The ship has malfunctioned and landed them on an alien planet not even on the charts. A world bathed in permanent darkness due to an unusual orbit.

After a single night of fire, death, sabotage and destruction, this world is now their home.

They’ll have to make a life here without going mad in the eternal darkness. A task made even more dangerous when they realize they’re not alone.

Buy the book, or read Online as chapters are posted.

Welcome to the world of Craft Show Vending. You have a Handmade product that you decided to start selling, you’ve read our previous articles, and you’re taking the plunge! Good […]
You’re Here, Now What?

In the Art/Craft show world some of the best advice you will ever get is “Know your Audience.” When you make Handmade Art of any kind, and you decide it’s […]
%d bloggers like this: