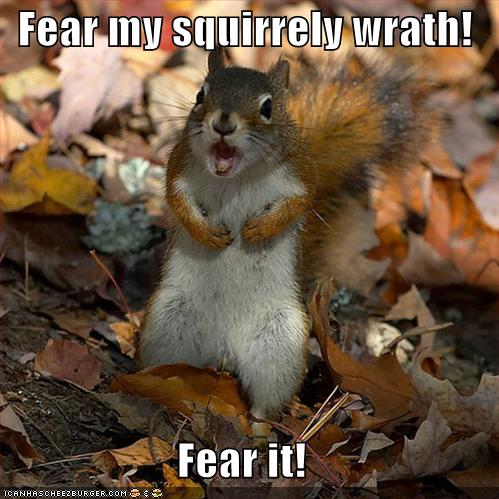 I saw on the Nightly news the other day how people are finding ways to “walk away” from one house while buying a new one. It’s called Buy and Bail, and here’s how it works:

Apparently you go out and buy a NEW house, and letting the first one simply go into foreclosure, walking away from that responsibility as if it never happened.

How do you get a loan for a new house, when you owe on your first house and can’t afford it? Some are lying to the bank, saying they’re putting that house up for rent as income with no intention of doing so. Most simply quick-claim the house into a spouse’s name, or other family member, who will then take the credit hit when the house goes into foreclosure – ruining their credit and reputation, but keeping the guy who just bailed and bought the new house free and clear.

These are the greedy, selfish bastards who are making it nearly impossible for the rest of us (well, you, since I own my house already).

This is disgusting, people. A clearer depiction of greed I have never seen.

Do you watch those shows, House Hunters or Property Virgins, or My First House? Do you see where people have decided it’s time to buy their first home, give the agent a figure of – say – $125,000 as the MOST they can possibly afford to buy? Do you see those agents then show them a parade of homes for $185,000 and UP? Then the couples, who have fallen madly in love with one of those houses, decide that sure, okay, maybe if they forego eating, feeding their children, buying clothes for work, and sell a kidney, they could afford it.

And they BUY it! I watch them on the TV, signing those papers without a single clue what’s IN those papers, as easily as if they’ve just put a cashmere sweater on VISA (don’t’ get me started about that purchase).

Or, conversely, you see the young couple, all excited to be looking for their very first real life HOUSE to call their own – they declare to the viewers that they’re not at all picky. After all, they’re newly weds, no children planned any time soon. They’re just excited to own their first house.

Then you watch as they declare 3 bedrooms are simply not enough. And they’d like a formal dining room, thank you very much, since they’ll be having formal dinner affairs at least once a year. And they’ll be needing an office, by the way, and what’s up with that master bedroom suite not having a Jacuzzi bathtub? And OHMYGOD, do they expect us to SHARE a sink?

I have to admit, in the blackest pits of my soul where my hatred of greed and spending outside your means resides, I watch these dolts signing the papers for a mortgage that’s gonna cost them $2,195.00 per month and part of me hopes, with crossed fingers, that one of them gets laid off.

Apparently, though, what they’re doing is walking away and buying a smaller, cheaper house. Letting their credit rating sink into the abyss as if it’s no big thing, and forfeiting on bank loans they still legally owe.

I’m so disgusted, I feel the urge to open someone’s wallet and cut up their credit cards.

Join 20 other followers
Follow The Velvet Zebra on WordPress.com

Does this mean we’re Fancy?

So you’re doing it. You navigated the weirdness and learned what it takes to be a successful Art or Craft Show Vendor, peddling your Handmade Goods to the masses. Cool! […]

Welcome to the world of Craft Show Vending. You have a Handmade product that you decided to start selling, you’ve read our previous articles, and you’re taking the plunge! Good […]
You’re Here, Now What?
Loading Comments...
%d bloggers like this: